Northern Lights in Iceland with SuperJeep 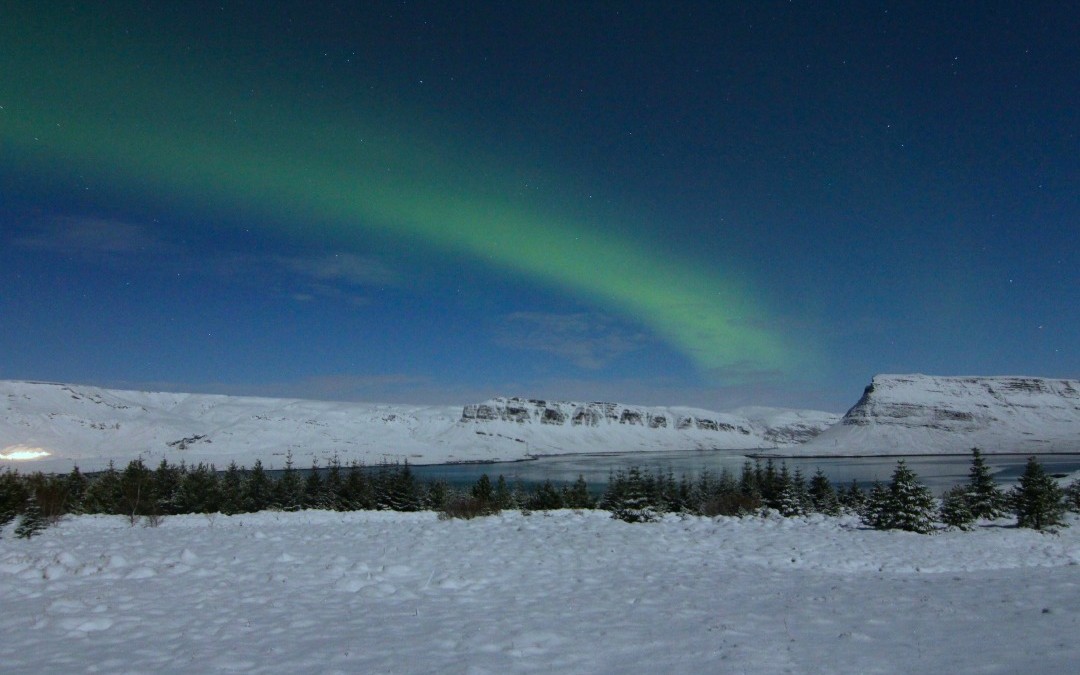 Iceland’s lunar landscapes are mentioned in every guidebook. People talk about the terrain feeling like another planet, but I think it’s equally the lighting. The sky in Iceland is otherworldly. Blues, purples, oranges and yellows throughout the day are hypnotic. I was already mesmerized, but by the time I got to see the sky fill with the green hues of the northern lights, I was in a full blown swoon. This happened on a tour with SuperJeep, and it was the first time I’d ever seen northern lights. 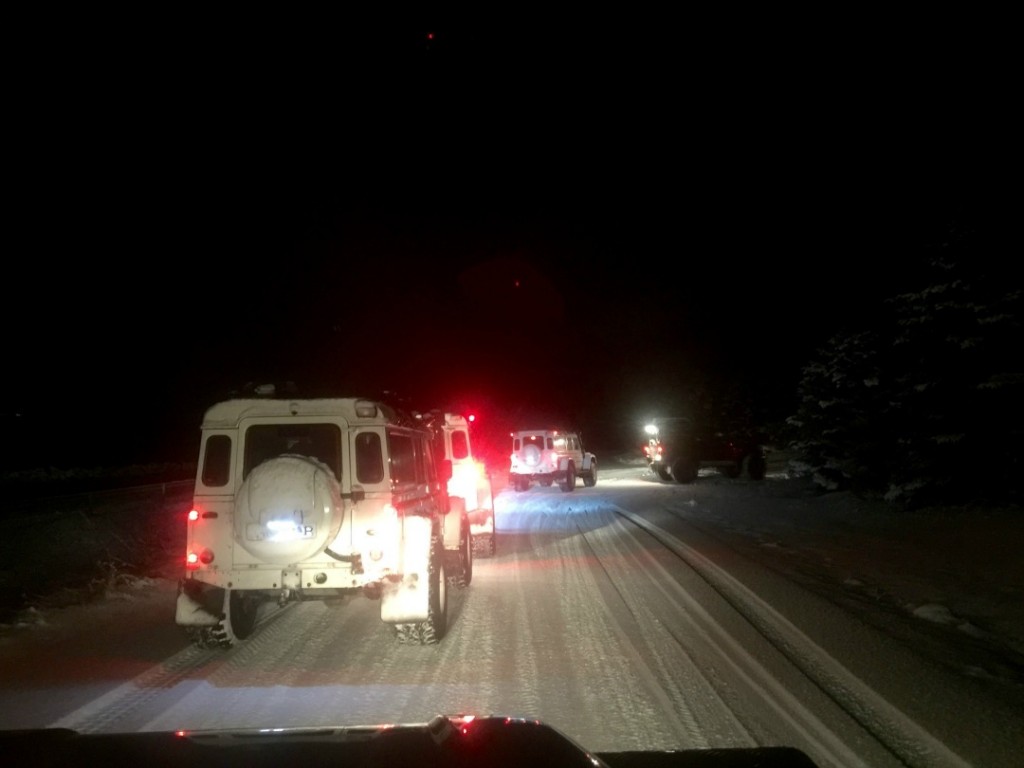 They use tricked out Land Rovers (not Jeeps) and it’s a thrill just being in the vehicle. I’d already been to South Iceland via SuperJeep, and was familiar with how cool they are. But at night, it’s a different experience. We took off from Reykjavik in a convoy, and within an hour we were in the back country chasing the lights. It was snowy and off-roading at night is crazy exciting. When we found the first round of northern lights, we stopped, everyone got out of the trucks and we all stood in reverence. 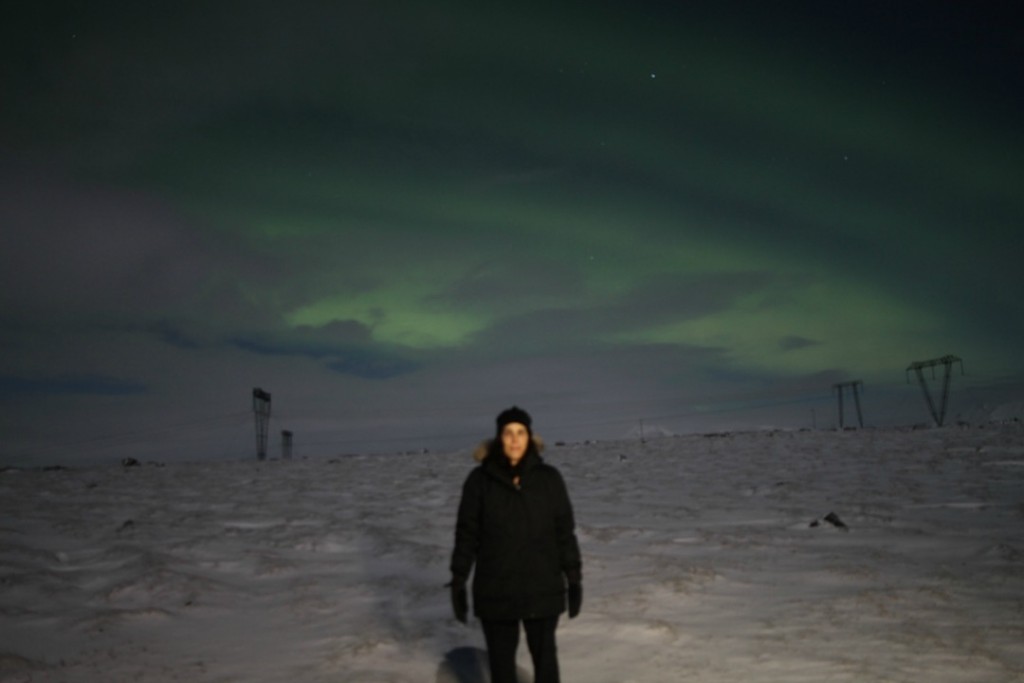 Then there was exuberance and picture taking and playing in the snow. You have to be extremely still to get a picture that isn’t blurry. Also, it’s important to know that the camera sees the lights differently than the human eye. They’re usually more intense through a camera lens.

The lights move around, so when they fade, you get back into the truck and carry on with the chase. We stopped about three times, then a final time for some Reykja Vodka and fireworks. 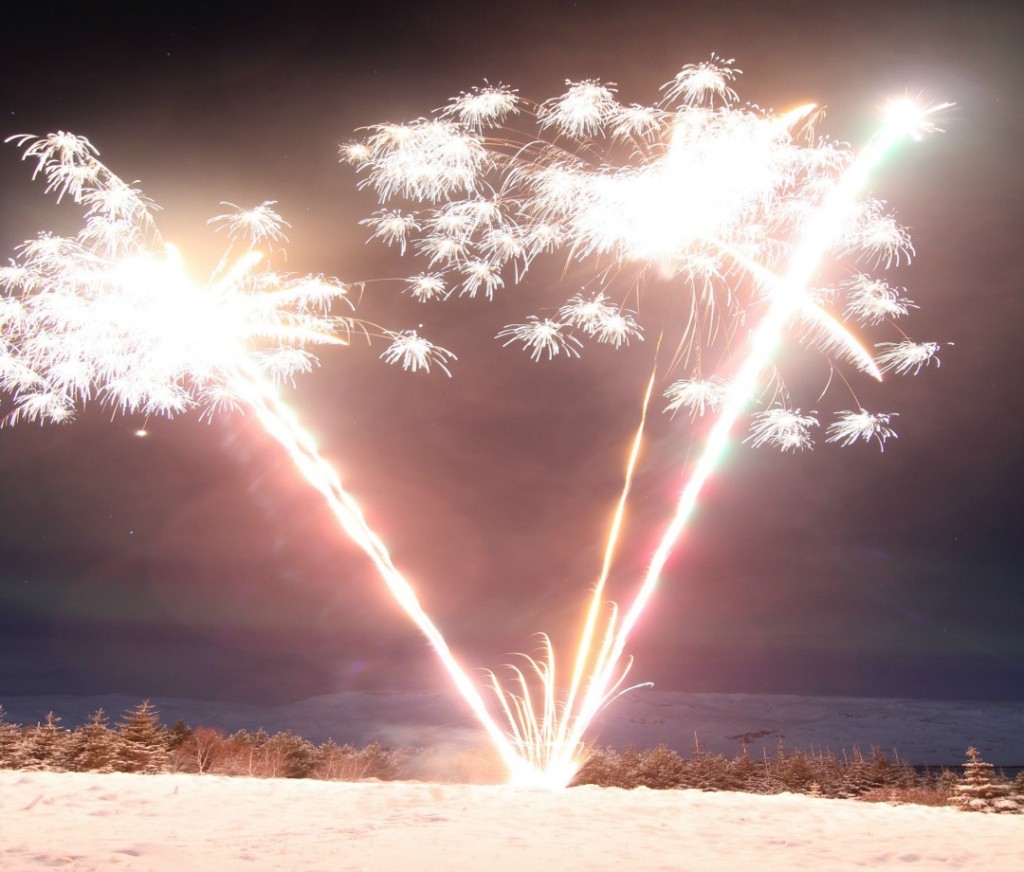 Fireworks are cool, but nature’s light show is magnificent. It is a spectacular way to begin a new year. 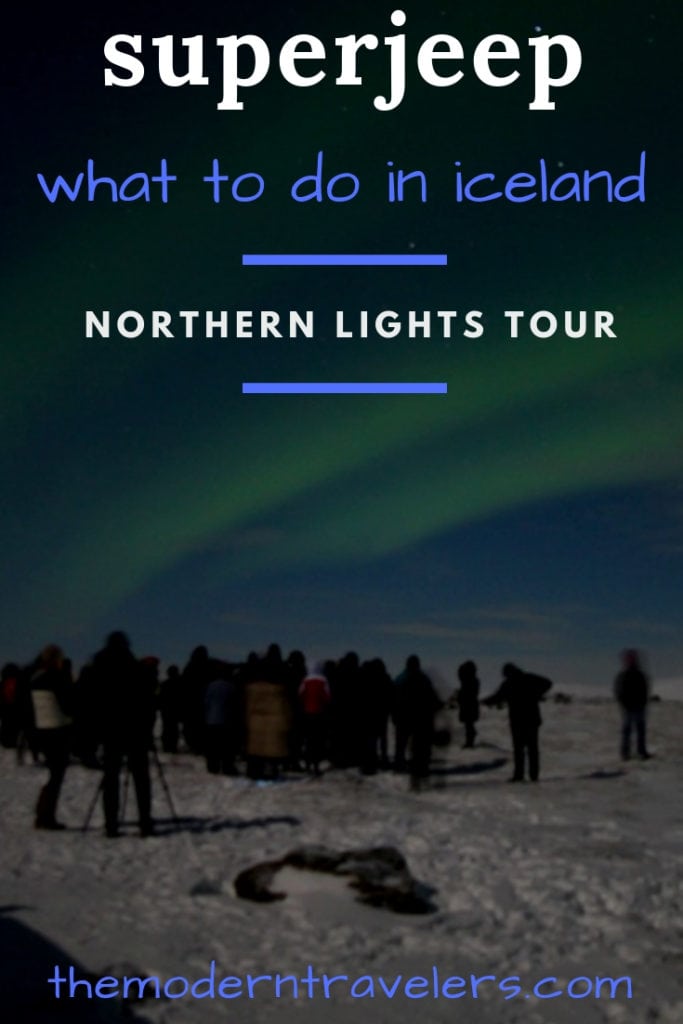