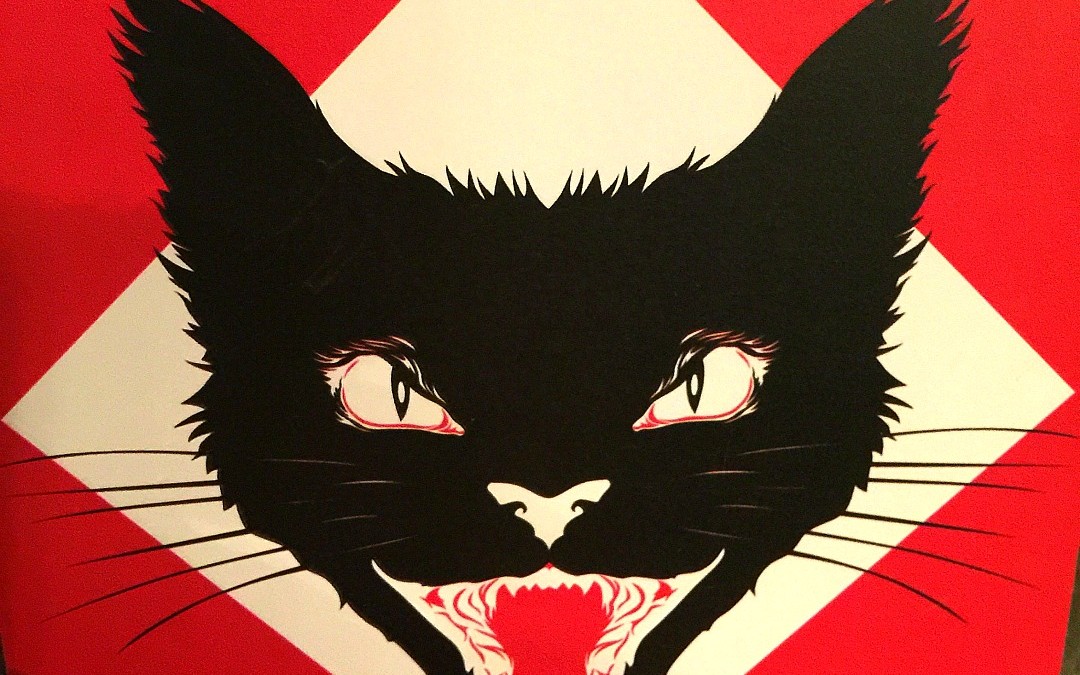 Have you ever heard of Jólakötturinn or Jólaköttur? He’s the Icelandic Christmas Cat and he is a giant black cat-monster that frightens children who misbehave around Christmas. At least this is what I heard from some Icelanders. The official folkloric version is that he would stalk the countryside around the holidays and eat anyone who had not received new clothes for Christmas. His origins are from wool farmers who wanted to be sure to get all the wool processed in time for the holidays. They would reward good workers with clothing and threaten the others with the Yule Cat. 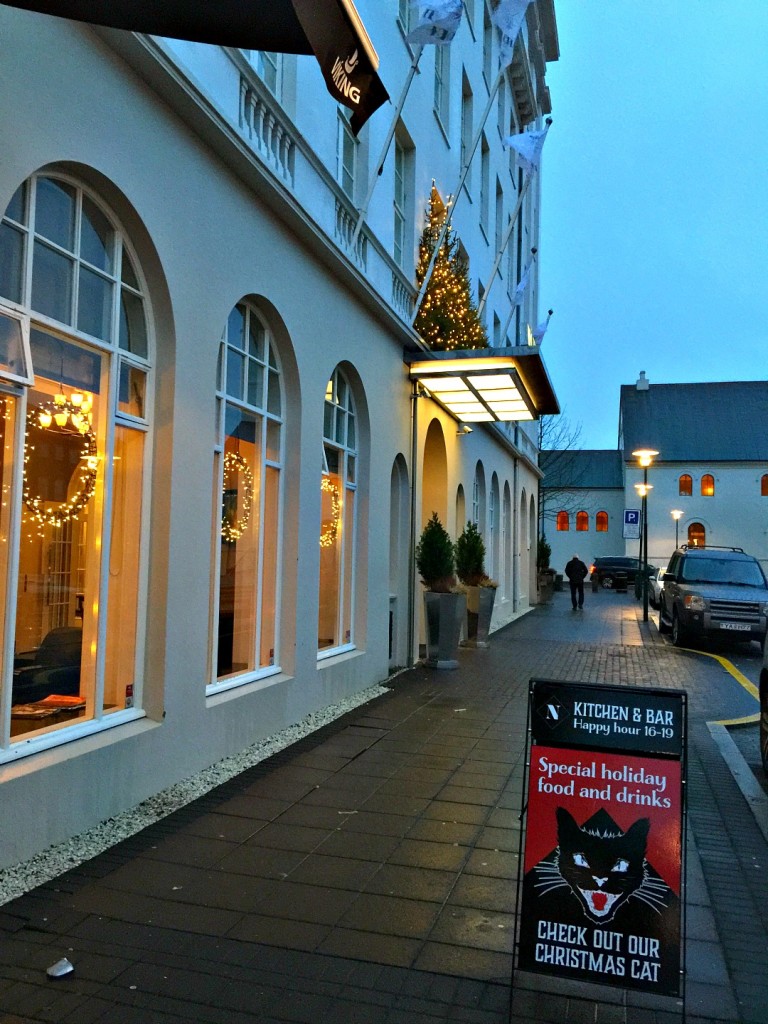 I learned about Jólakötturinn at Nora Magasin, the bistro bar attached to Hotel Borg. They had the place decorated with images of Jólakötturinn and when I asked what they were all about, they explained he’s a bad guy that keeps the kids in line, and it’s in jest.

Apparently there are other interesting characters that show up at Christmas, like the Yule Lads who are Troll descendants. Originally they were meant to frighten naughty children, but over time, that became politically incorrect and their meaning shifted to mischievous good guys who brought treats. They are kind of like Santa Claus, but with some spunk. There are 13 of them.

I’m sure you’ve heard that a lot of Icelanders believe in Trolls and various creatures. When you are driving around the island, it is easy to see how you can mistake rocks and terrain for some mythological funny business. I did ask one Icelander if this was true (he said yes). Just another bit of Icelandic charm. The macabre humor of the Yule Cat certainly spices up the holiday and creates an interesting antidote to what can get a little too sugary.