Iceland Playlist: Music for Your Trip 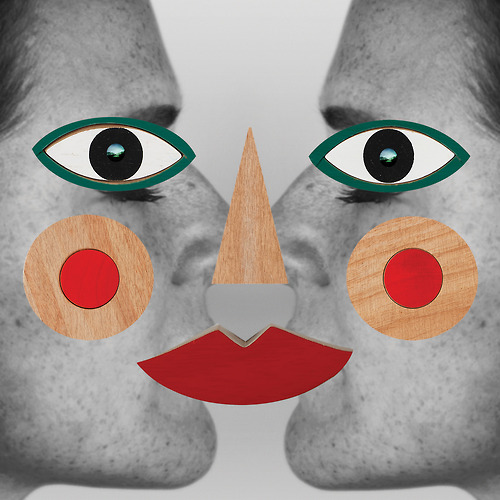 For as long as I can remember, I’ve made playlists for my trips. I always try to pick songs from bands originating in whatever country or state I’m visiting but some stuff is a completely random association I have or a song attached to a memory. I’m excited to share this Iceland Playlist with you because I adore Icelandic music and these are some of the songs I played over and over before, during, and after my time in Iceland.

This post is for Rupert, my fellow music-loving friend who I long ago promised this list to. These songs are kid friendly (some super kid friendly, like Seabear and Pascal Pinon), unless they speak Icelandic, in which case I would not know. I like a wide range of music so there is a bit of a mixture below.

There is a (non-affiliate) widget at the bottom of the list so you can hear previews of any songs you’re not familiar with.

Mammút: Blóðberg. I still can’t get enough of this song. 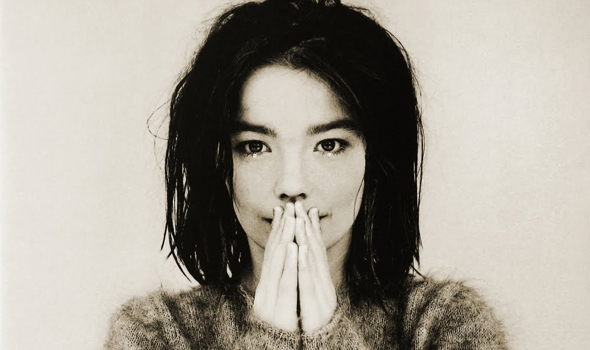 Bjork: One Day. I never get tired of Bjork. I listened to her debut effort to tatters when it came out and it still sounds fresh to me.

Olafur Arnalds: For Now I am Winter. I heard this song at the Blue Lagoon and thought, oh cool, they’re playing that song. Then I realized it was coming from my pocket. Still it will always remind me of the Blue Lagoon. Also I think it perfectly captures the rawness of nature in Iceland. 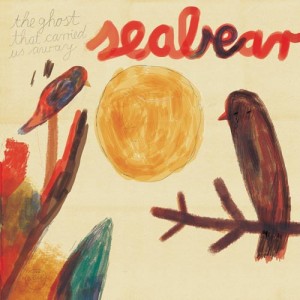 Seabear: I’ll Build You a Fire

Emanicpator: Wolf Drawn (not Icelandic, but sounds amazing on the road in Iceland and will always make me think of the northern lights and off-roading)

Parov Stelar Beautiful Morning. Not Icelandic, but fits for me. 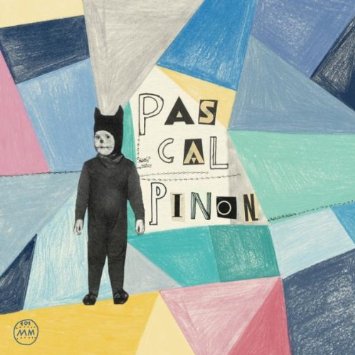 Pascal Pinon: When I Can’t Sleep. Sweet and comforting.

Bjork: Isobel. So apt for any woman traveling on her own in Iceland.

Of Monsters and Men: Mountain Sound 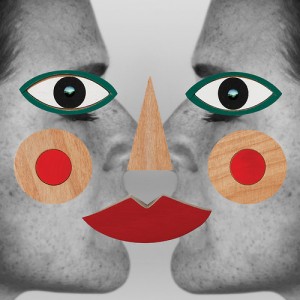